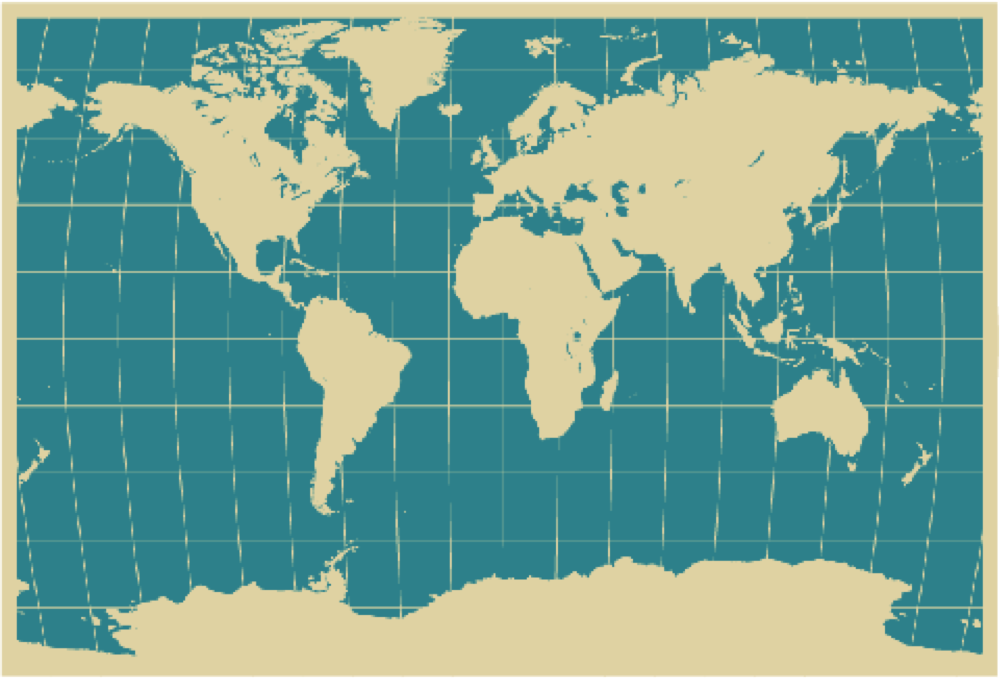 Statistics are presented by geographic region:

You are encouraged to browse the reports our statistics came from. If you have difficulty finding them online, please contact us and we will happily forward the reports to you. 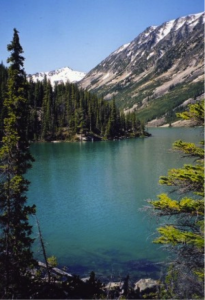 ♦ 52% of road fatalities are drivers

♦ 48% of fatalities are passengers or bystanders

♦ Every hour almost 3 people are injured or killed

♦ 74 pedestrians and 48 motorcycle riders were killed

Source of the social cost of car crashes: Ministry of Transportation August 2007 report 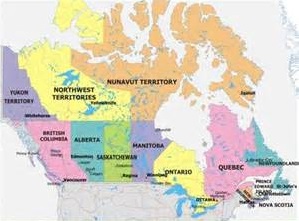 ♦ $62.7 billion dollars are spent annually on car crashes in Canada

♦ 14.5% of drivers have fallen asleep or nodded off while driving in the past year – 25% of them had to break or steer to avoid a crash

♦ There is an average of 2,600 car crash fatalities in Canada each year – that’s 2,600 mothers, fathers, daughters, sons, friends and neighbors 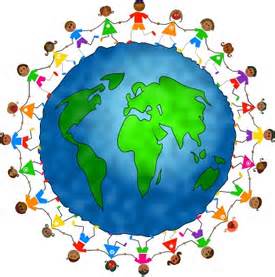 ♦ Over 50 million people are injured in car crashes each year

♦ The global cost of car crashes is estimated at 518 billion dollars – Canada represents 12.1% of this expense 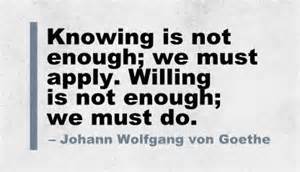 ♦ Car crashes cost each British Columbian $1,933 annually, or 51% of the per capita health care expenditure

♦ ICBC invests 10% of their profits into road safety, how much should our government invest?

♦ If car crashes ceased to exist, British Columbia would save 8.8 billion dollars.

Are we investing enough of our government resources into improving road safety?